Propaganda of the Great War 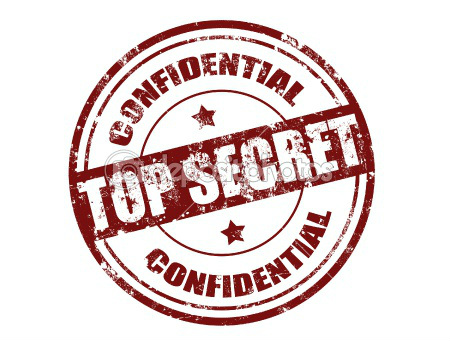 1914. A shot rings out and an archduke falls dead in the streets of Sarajevo. Europe falls into chaos as militaries mobilize and move against enemies defined by secret alliances. Over the next five years, millions of people are killed or wounded in combat that spans the globe. How did nations rally the resources, funds, and manpower needed to take war to a global scale?

An attempt to define propaganda is made near the end of this pamphlet after we have examined its main characteristics. In order to avoid mistaken ideas, however, it may be useful to point out at once what some of these characteristics are.  Propaganda isn’t an easy thing to define, but most students agree that it has to do with any ideas or beliefs that are intentionally propagated.  It uses words and word substitutes in trying to reach a goal—pictures, drawings, graphs, exhibits, parades, songs, and other devices.  Of course propaganda is used in controversial matters, but it is also used to promote things that are generally acceptable and noncontroversial.  So there are different kinds of propaganda. They run all the way from selfish, deceitful, and subversive effort to honest and aboveboard promotion of things that are good.  Propaganda can be concealed or open, emotional or containing appeals to reason, or a combination of emotional and logical appeals.

How to Size Up Propaganda 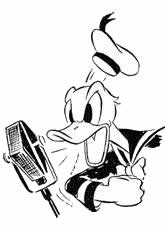 No matter how we define it, the principal point on propaganda is this: Don’t be afraid of it.  One authority on propaganda suggests two, tests:
There are other tests that can be applied by the thinking citizen:
Which fact or set of facts in a piece of promotion are really important and relevant? Which are irrelevant?

How Many Propaganda Ideas Can You Find in this Picture? 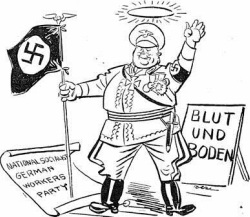 Keep these questions in mind when viewing the images below:

Use the Primary Source Analysis Tool to evaluate each image below.

Note: Not all of the questions need to be answered on the Primary Source Analysis Tool.  Complete the questions for each section as fully as possible if they apply. 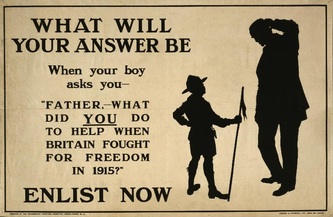 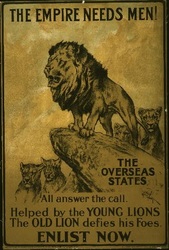 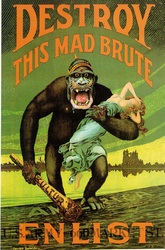 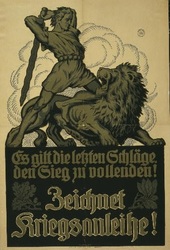 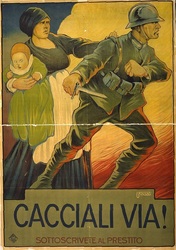 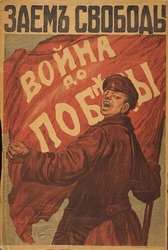 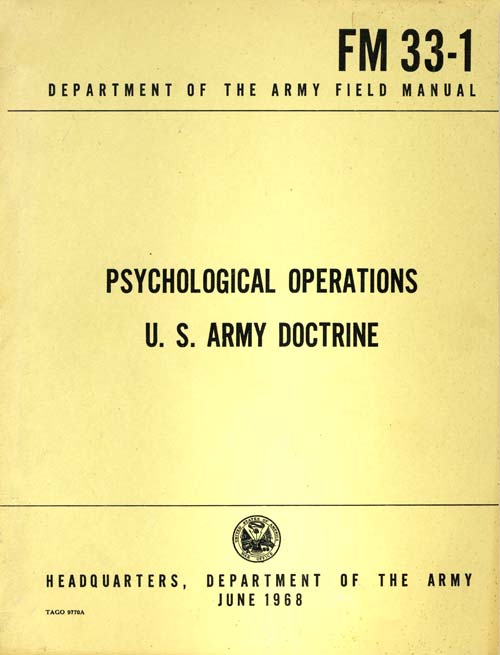 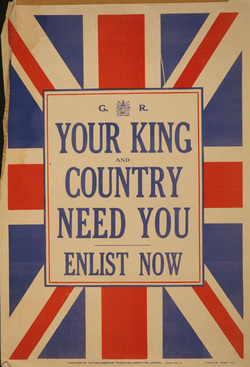 Bandwagon and Inevitable Victory:  Bandwagon-and-inevitable-victory appeals attempt to persuade the target audience to take a course of action "everyone else is taking." "Join the crowd." This technique reinforces people's natural desire to be on the winning side. This technique is used to convince the audience that a program is an expression of an irresistible mass movement and that it is in their interest to join.  "Inevitable victory" invites those not already on the bandwagon to join those already on the road to certain victory. Those already, or partially, on the bandwagon are reassured that staying aboard is the best course of action.

Glittering Generalities:  Glittering generalities are intensely emotionally appealing words so closely associated with highly valued concepts and beliefs that they carry conviction without supporting information or reason. They appeal to such emotions as love of country, home; desire for peace, freedom, glory, honor, etc. They ask for approval without examination of the reason. Though the words and phrases are vague and suggest different things to different people, their connotation is always favorable:  "The concepts and programs of the propagandist are always good, desirable, virtuous." Generalities may gain or lose effectiveness with changes in conditions.  They must, therefore, be responsive to current conditions. Phrases which called up pleasant associations at one time may evoke unpleasant or unfavorable connotations at another, particularly if their frame of reference has been altered.

Name Calling or Substitutions of Names or Moral Labels. This technique attempts to arouse prejudices in an audience by labeling the object of the propaganda campaign as something the target audience fears, hates, loathes, or finds undesirable.  Types of name calling:
Cartoons, illustrations, and photographs are used in name calling, often with deadly effect.

Plain Folks or Common Man: The "plain folks" or "common man" approach attempts to convince the audience that the propagandist's positions reflect the common sense of the people. It is designed to win the confidence of the audience by communicating in the common manner and style of the audience. Propagandists use ordinary language and mannerisms (and clothes in face-to-face and audiovisual communications) in attempting to identify their point of view with that of the average person. With the plain folks device, the propagandist can win the confidence of persons who resent or distrust foreign sounding, intellectual speech, words, or mannerisms.

Social Disapproval:  This is a technique by which the propagandist marshals group acceptance and suggests that attitudes or actions contrary to the one outlined will result in social rejection, disapproval, or outright ostracism. The latter, ostracism, is a control practice widely used within peer groups and traditional societies. 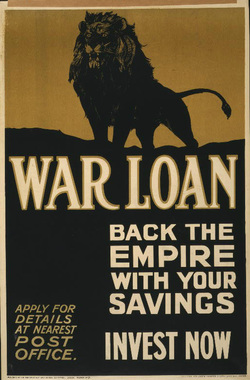 Virtue Words:  These are words in the value system of the target audience which tend to produce a positive image when attached to a person or issue. Peace, happiness, security, wise leadership, freedom, etc., are virtue words.

Slogans:  A slogan is a brief striking phrase that may include labeling and stereotyping. If ideas can be sloganized, they should be, as good slogans are self-perpetuating.

Testimonials:  Testimonials are quotations, in or out of context, especially cited to support or reject a given policy, action, program, or personality. The reputation or the role (expert, respected public figure, etc.) of the individual giving the statement is exploited. The testimonial places the official sanction of a respected person or authority on a propaganda message. This is done in an effort to cause the target audience to identify itself with the authority or to accept the authority's opinions and beliefs as its own. Several types of testimonials are:

REPETITION
An idea or position is repeated in an attempt to elicit an almost automatic response from the audience or to reinforce an audience's opinion or attitude. This technique is extremely valid and useful because the human being is basically a creature of habit and develops skills and values by repetition (like walking, talking, code of ethics, etc.).

Fear of change:  People fear change, particularly sudden, imposed change over which they have no control. They fear it will take from them status, wealth, family, friends, comfort, safety, life, or limb. That's why the man in the foxhole hesitates to leave it.  He knows and is accustomed to the safety it affords. He is afraid that moving out of his foxhole will expose him to new and greater danger. That is why the psychological campaign must give him a safe, honorable way out of his predicament or situation.

Terrorism:  The United States is absolutely opposed to the use of terror or terror tactics. But the psychological operator can give a boomerang effect to enemy terror, making it reverberate against the practitioner, making him repugnant to his own people, and all others who see the results of his heinous savagery. This can be done by disseminating fully captioned photographs in the populated areas of the terrorist's homeland. Such leaflets will separate civilians from their armed forces; it will give them second thoughts about the decency and honorableness of their cause, make them wonder about the righteousness of their ideology, and make the terrorists repugnant to them. Follow up leaflets can "fire the flames" of repugnancy, indignation, and doubt, as most civilizations find terror repugnant.